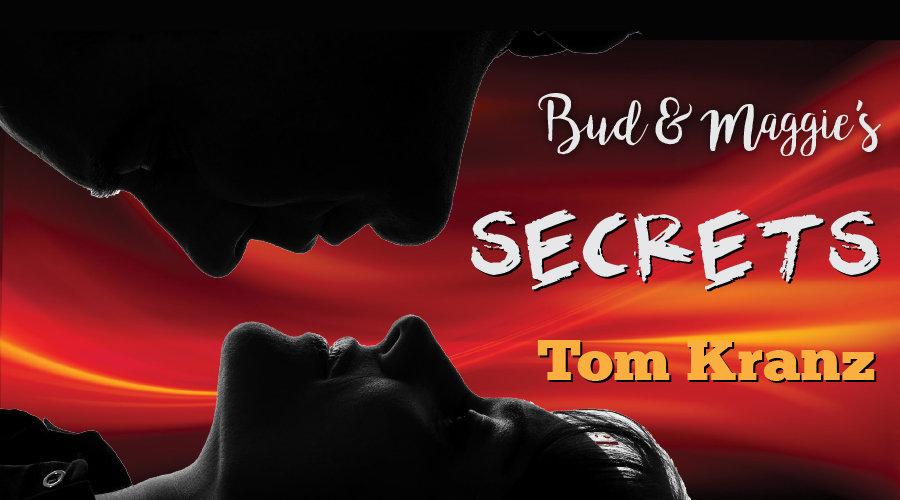 A story about a middle-aged married couple might not sound very exciting. But when they harbor as many secrets as Bud and Maggie Remmick, intrigue, betrayal and lost love all come into play. Add to that the looming menace of TV and social media exposure and you have Bud & Maggie’s Secrets, the third and final in the series of stories about a couple stalked by corruption, political intrigue, human frailty and Bud’s lifelong struggle with anger.

It’s bad enough that Bud killed his network television boss and went to jail in Budland, then got out and went straight, but with baggage that weighed heavily not only on himself but on Maggie in Killer Competition. Now, DNA tests reveal a devastating reality about Bud while Maggie seeks solace from a convenient and compliant co-worker who stirs her desire from the fog of her own denial.

Bud and Maggie’s Secrets stands on its own as an absorbing and disturbing tale. But you’ll appreciate the characters more by reading Budland and Killer Competition first. All three are available on Amazon.