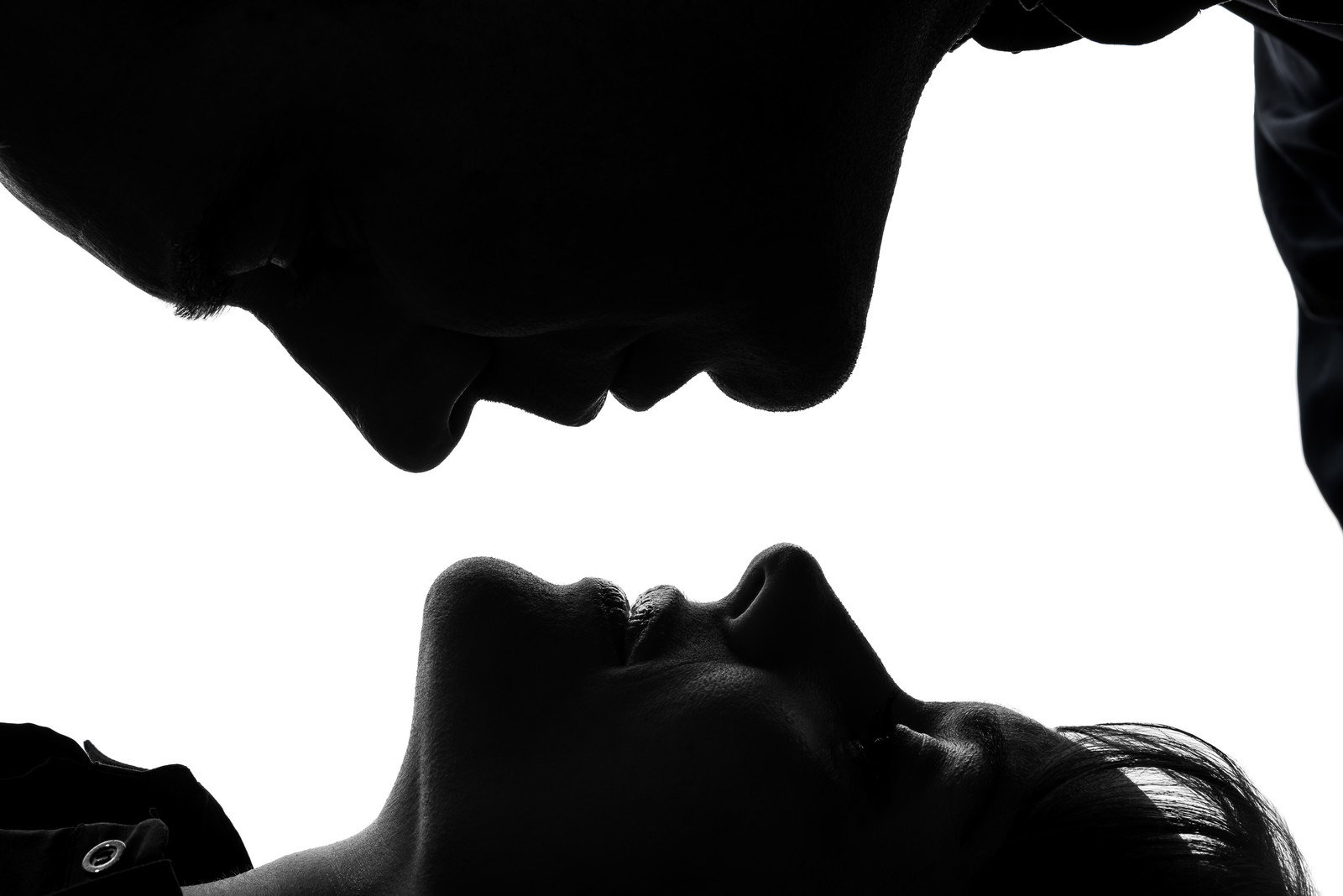 I’m working on the third and final novel that centers on the exploits of Bud and Maggie Remmick, married for many years with no kids but a lazy dog named Beulah and a checkered past with enough color to regale non-existent grandchildren and readers alike. A veteran of the TV news business, Bud killed his news director boss in a pique of unbridled rage, went to prison, then got out and resumed his past life in TV. Maggie, long suffering yet loyal, survived her husband’s incarceration but only barely, victimized by coworkers and relentless bills while she struggled to keep solvent on the salary of a meals-on-wheels provider. Budland tells the complete story.

Both found peace and new lives in rural Pennsylvania, Bud as a news director at a Philadelphia TV station, Maggie as executive director of her county Department of Senior Services. Trouble hounds them both. Bud discovers one of his news photographers is committing crimes, including murder, and videotaping them to sell to the station. Maggie is tipped by an old acquaintance that the governor of Pennsylvania is gunning for her job to allow a patronage hack to fill her position. She is also troubled by her curious attraction to a female co-worker who becomes her mentor and protector. In the end there is a confluence of streams of evil, some of which cancel each other out, some which threaten Bud and Maggie’s peace. Killer Competition is the second installment of their saga.

Having dealt with outside forces over which they had no control, Bud and Maggie are now faced with their most complex challenges yet–their own secrets. While outwardly devoted to each other and their peaceful life in the small, Pocono mountain town of Armitage, each struggles to keep secrets that are already undermining their marriage. Bud, now the mayor or Armitage, and Maggie, appointed Secretary of Aging for the Commonwealth of Pennsylvania, each grapple with stressful work environments and obstacles of other peoples’ making. Each has someone in his/her life who has changed their day to day dynamic, distracted them and forced them to lie to the other. As the lies compound, the tension builds until…

You’ll have to read it for yourself in Bud & Maggie’s Secrets, coming in spring of 2021!