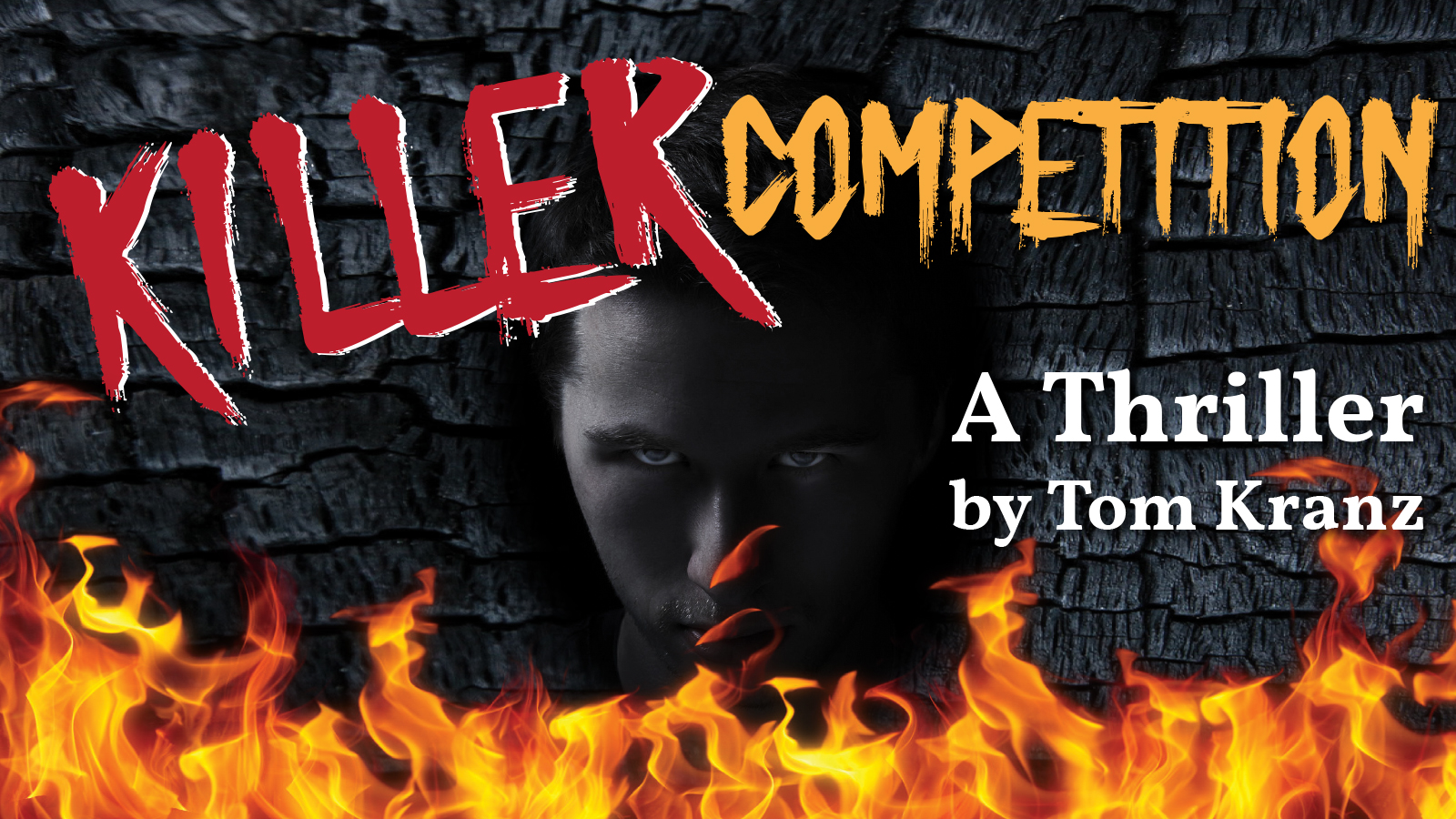 “Killer Competition” is both a sequel to “Budland” and a perfectly fine stand-alone crime drama. It helps to have read “Budland”, but it’s not mandatory.

In the new audiobook version read by John Cantees, Bud Remmick is out of jail and crafting a new life on the straight-and-narrow in a new town. His wife Maggie does the same. Each enjoys modest success in their new lives, Bud returning to his former career in TV news and Maggie moving a step up in the world as director of a county program for senior citizens. Bud also finds peace helping the people of his small town as a volunteer EMT with the local rescue squad, his way of finding redemption for past sins.

Unfortunately, both are still dogged by Bud’s past as an admitted killer. His newsroom colleagues, especially the younger ones, constantly give him sideways glances while is boss wonders if he is still capable of killing. Meanwhile, Bud finds out a freelance photographer who’s worked for the station for several years has actually committed crimes and videotaped them to sell to the station. At the same time, Maggie comes under the thumb of the corrupt governor of Pennsylvania who seeks to boot her out of her job to make way for a patronage hack.

John Cantees gives a comfortable and  compelling read for this audiobook version of my novel. I’m really happy with his listenability and the emotion he injects where appropriate. This is a great listen while driving, sitting through a boring ZOOM meeting or escaping the daily drudgery of COVID. “Killer Competition” has enough twists and surprises to keep you interested right until the end.