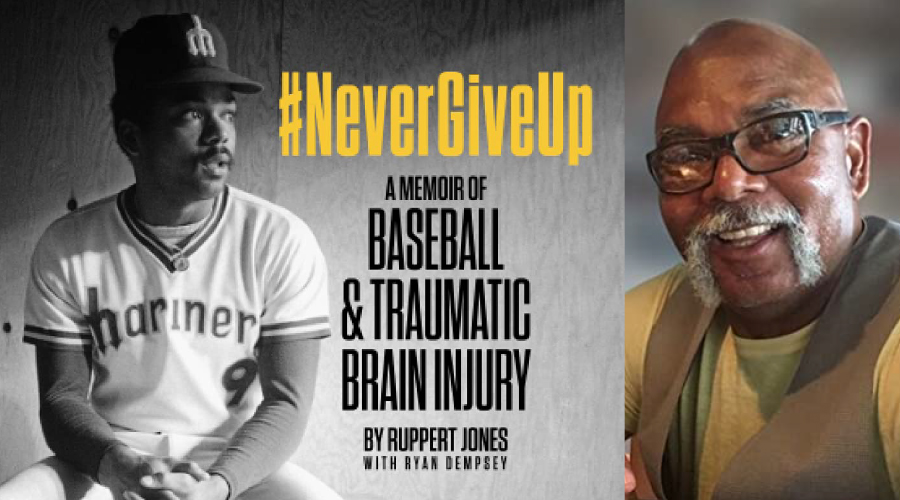 Ruppert Jones was a star player for the Seattle Mariners, New York Yankees and four other teams during his 11-years in Major League Baseball. But his love for shagging fly balls almost cost him his career and his life in 1980 when he crashed into the unpadded center field wall at the Oakland Coliseum.

His injured shoulder was the big concern at first, and it took a long time to recover from that. But when he finally got back onto the ballfield, he knew something else wasn’t right. He was having trouble sleeping. He couldn’t concentrate. He had flashes of anger. He wasn’t as sharp as before.

He turned to alcohol and cocaine to self-medicate his depression. He lost his family, his money and almost his career. It took another decade to realize he was suffering from a traumatic brain injury, and even more years with psychiatrists to get a definitive diagnosis of mental illness as a result of the injury. Today, he is an advocate for mental health and TBI awareness and tells his incredible story of survival in his book Never Give Up: A Memoir of Baseball and Traumatic Brain Injury. We talk about his book, which he wrote by hand, and his long and slow process of recovery with the help of good friends, his wife and his faith. Listen to our chat in this episode of The Independent Author: