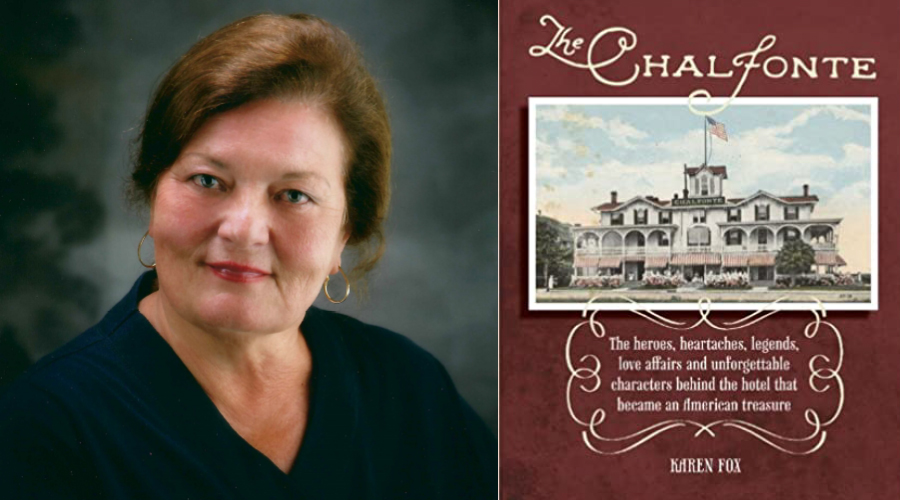 Even though I hadn’t seen her in the flesh in over 30 years, Karen Fox Schneider has been with me every step of the way during my career as a journalist and writer. It never occurred to me that she wouldn’t be there. So, when word came that she passed away, it shook me.

From our first days together at WCAU radio in the 70’s, Karen influenced and taught me to keep asking questions until I got the answers; don’t be satisfied with what is obviously bullshit; don’t take the easy way out as a news writer; get to it, don’t dance around the truth. All these lessons have influenced me every time I’ve sat down at a keyboard to write anything.

During our days together at WCAU 1210 radio, Karen’s devotion to the craft of the news propelled a nascent all-news radio station into a competitive battle with established all-news powerhouse KYW Newsradio. Later, we both ended up together down the hall at Channel 10 where Live at Five was becoming a thing and her depth of knowledge of the Delaware Valley news scene kept that operation’s journalistic ship on course. Sometimes, Karen’s prickly side would come out during conversations about her occasional impatience with coworkers’ lack of follow-through (including mine) and I’d suggest she cut us some slack. Her answer was, “Don’t edit me.” I love that. I didn’t get it as a know-it-all in my 20’s, but I get it now. She worked hard in male-dominated newsrooms during her early career and that tenacity served her well later in more diverse print, radio and television newsrooms. She was proud to maintain an identity independent of that of her first husband, legendary Philadelphia Inquirer columnist Tom Fox.

Among her stand-out achievements as a writer is The Chalfonte, a detailed and affectionate history of the Chalfonte Hotel, a landmark in Cape May, New Jersey, the lovely shore resort town where Karen and her husband John spent much of their time later in life. The book is an enduring tribute to both the hotel and Karen’s talent as a writer, researcher and producer.

Karen was a mentor and inspiration to a generation of journalists, including me. She’ll be with me for the rest of my life, and I’m grateful to have her.