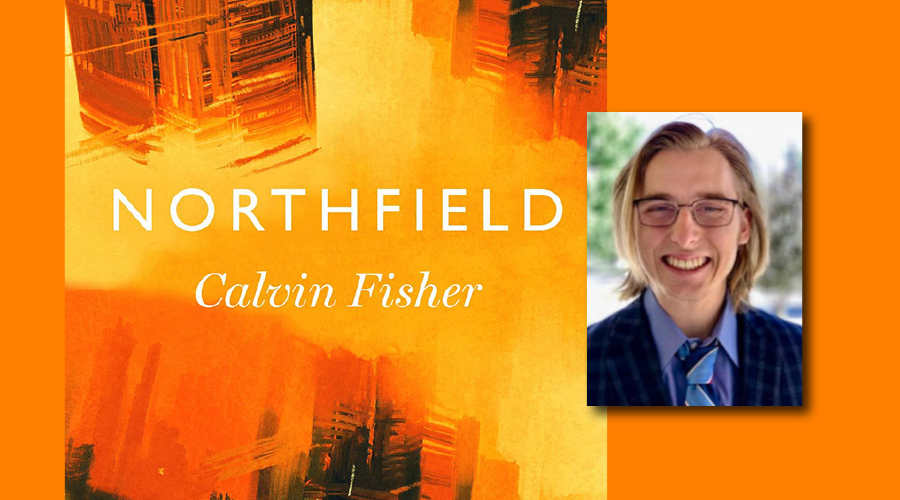 If you’re looking for a hopeful outcome for humanity on planet Earth, science fiction might not be your first choice. Stories about an Earth devastated by climate change, alien invasion, war or other human malfeasance permeate the genre. The good news is many of these stories, maybe even most, have a good guy trying to hold on to his or her last vestiges of what’s good in people. And that’s where Mark Northfield in Calvin Fisher’s novel Northfield comes in.

“Pretty much, in this toxic world, people are just very cold and harsh towards one another,” says Fisher. “It’s a very cold place to be. But he’s tried to retain his humanity through whatever means just to honor his dead wife. The thing though, is an adversary blackmails him. And he has to choose whether to honor his wife and the memory of her or to survive because if he doesn’t assassinate a man, he’ll be killed himself.”

Fisher, a software engineer with a lifelong passion for comic book stories and gaming, began writing Northfield in one genre but found it worked better as a post-apocalyptic tale.

“Northfield actually started as a thriller in the vein of something like Vince Flynn or Tom Clancy. It was only after scrapping that project that Northfield came out of it. So, figuring out that it wanted to be post-apocalyptic was sort of the key to making everything work.”

Fisher has other projects in the works. Northfield is available in ebook and paperback on Amazon.

Here’s our conversation on The Independent Author podcast: