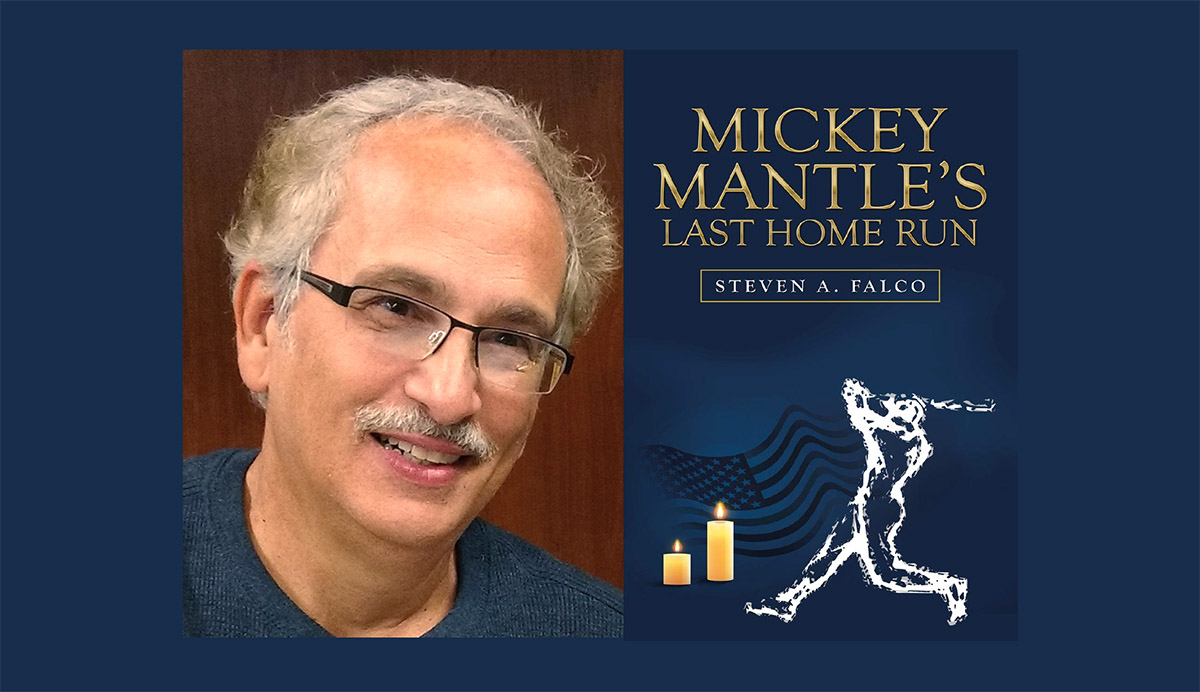 Best friends TJ, who is white, and Jonathan, who is black, speak to each other about their differences in a way that is refreshingly honest and which ultimately bonds them through the tense times triggered by the assassinations of Martin Luther King, Jr. and Bobby Kennedy. Steve Falco is obviously a fan of the minutia of baseball as it is draped over much of the narrative in his descriptions of the characters’ exploits on the little league field. Fans of the sport will revel in the details of the practices and the games. I got a little restless during those portions of the book and was happy to get back to the nitty gritty of the boys’ relationship and their navigation through the troubled times.

Steve is a friend of mine and fellow public servant in the town of Fanwood, NJ. He is a humble, low-key guy whose contribution to our town is the guardianship of our trees through his chairmanship of the Fanwood Shade Tree Commission. Shade Tree is in charge of maintaining and trimming all trees that grow on Borough property in partnership with the Public Works Department. Sometimes, that means taking down diseased trees or trees that pose a safety hazard. It also means planting new trees and documenting historic trees (Fanwood has quite a few 100+ year old trees).

Steve’s signature achievement for the town each year is the Arbor Day observance in April during which Fanwood’s Tree City USA certification is announced. Tree City USA is a national program that recognizes communities that take special care to nurture and conserve trees through planting and education programs. The Shade Tree Commission works closely with students from the Park Middle School Environmental Club on tree planting and educational programs which are part of Arbor Day each year.

Steve is an example of an independent author whose passion for writing co-exists alongside the day to day tasks, jobs, the demands of daily living or community volunteering to take shape as a novel. It’s not a small achievement to put a story down in writing over a period of months or years, write and rewrite, solicit feedback and self-edit. Some independent authors are fortunate enough to be able to afford an editor. Most aren’t.

Steve’s book is available on Amazon.